The Virtues of Rabi al-awwal

What is Rabi al-awwal?

Rabi Al-Awwal is the 3rd month of the Islamic calendar and begins on 19th October 2020. The name
of this blessed month translates as the First Season of Spring, but this does not correspond to the
seasonal spring. In many ways, it is a metaphorical spring and new beginning, as Muslims recognize
this as the month in which Prophet Muhammad (saw) was born.

It is the perfect time to reflect on the life of our final Prophet (saw), and everything he (saw)
sacrificed for us, taught us, and gave us. Prophet Muhammad (saw) prayed for us, his ummah,
continuously. He (saw) encouraged us to do good, greet each other with smiles, give in charity, care
for orphans and the poor, and to fast.

This Rabi Al Awwal, we invite you to honour Prophet Muhammad (saw)’s teachings and give to
those most in need. 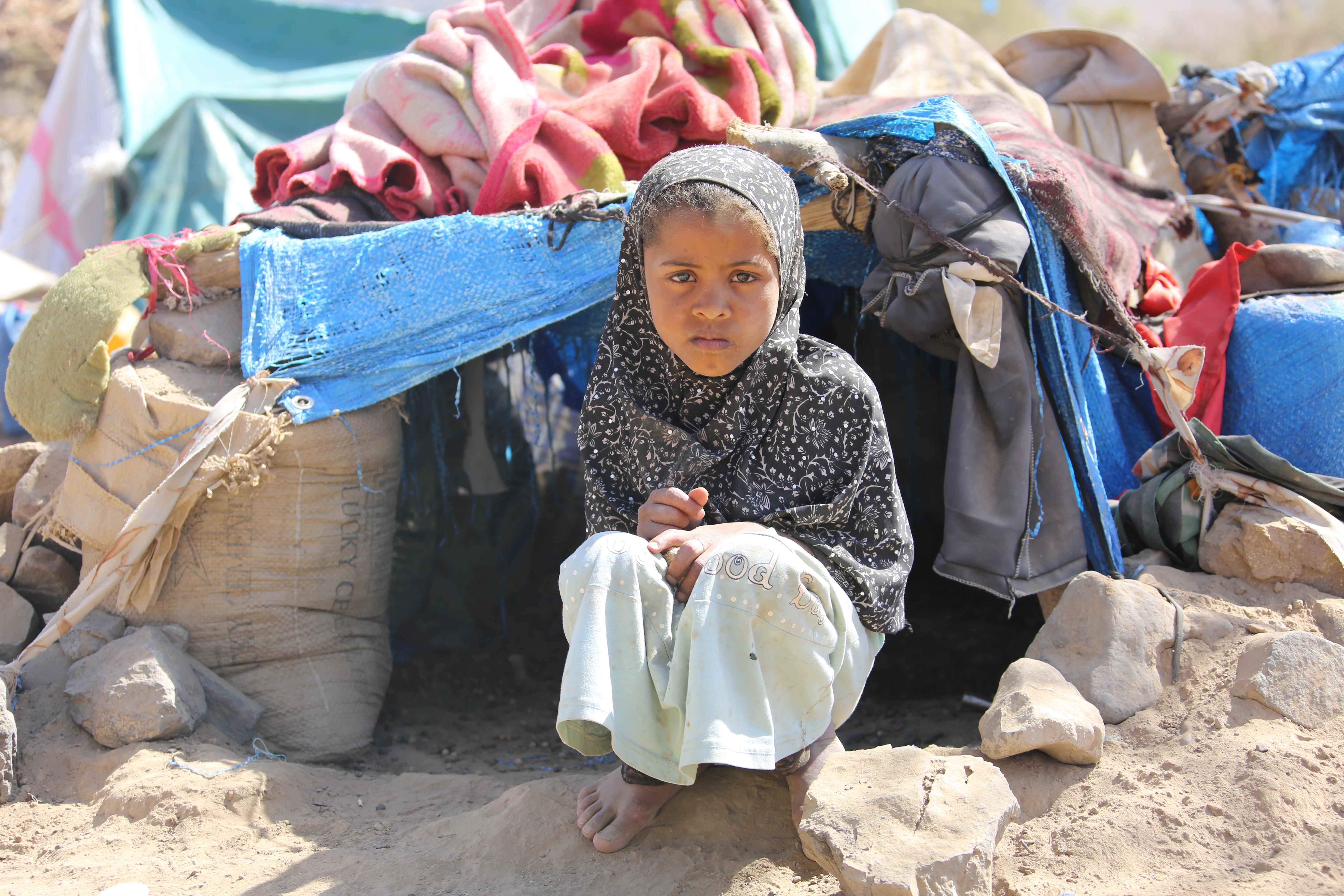 Prophet Muhammad (saw) was exceptional in character and was known as As-Sadiq (the truthful) and Al-Amin (the trustworthy).

As a shepherd, he was the kindest of people long before the revelation of the Qur’an was even given to him.

As a perfect role model, we can learn from his actions and words and follow his example, as Allah (swt) has told us in the Holy Qur’an "There has certainly been for you in the Messenger of Allah an excellent pattern for anyone whose hope is in Allah and the Last Day and [who] remembers Allah often." [AlAhzab:21].

During his lifetime and during the spread of Islam, Prophet Muhammad (saw) went to great lengths
to inform and guide the people on the importance of helping others, even those we do not know. It
is this teaching that helps inspire us to serve those in need, to give selflessly and to work to eradicate
suffering.

The Messenger of Allah, said: "One who strives to help a widow or the poor is like one who struggles in the cause of Allah" [Sahih Muslim]

Caring for orphans in the month of the beloved Prophet

Caring for orphans is a cause particularly dear to the Prophet Muhammad’s (saw) heart. He (saw)
was also an orphan - his father passed away before he was even born, and he lost his mother as a very young child.

‘The Prophet (saw) said, “The one who cares for an orphan and myself will be together in Paradise
like this,“ and he (saw) held his two fingers together to illustrate’. [Bukhari]

Care for an orphan 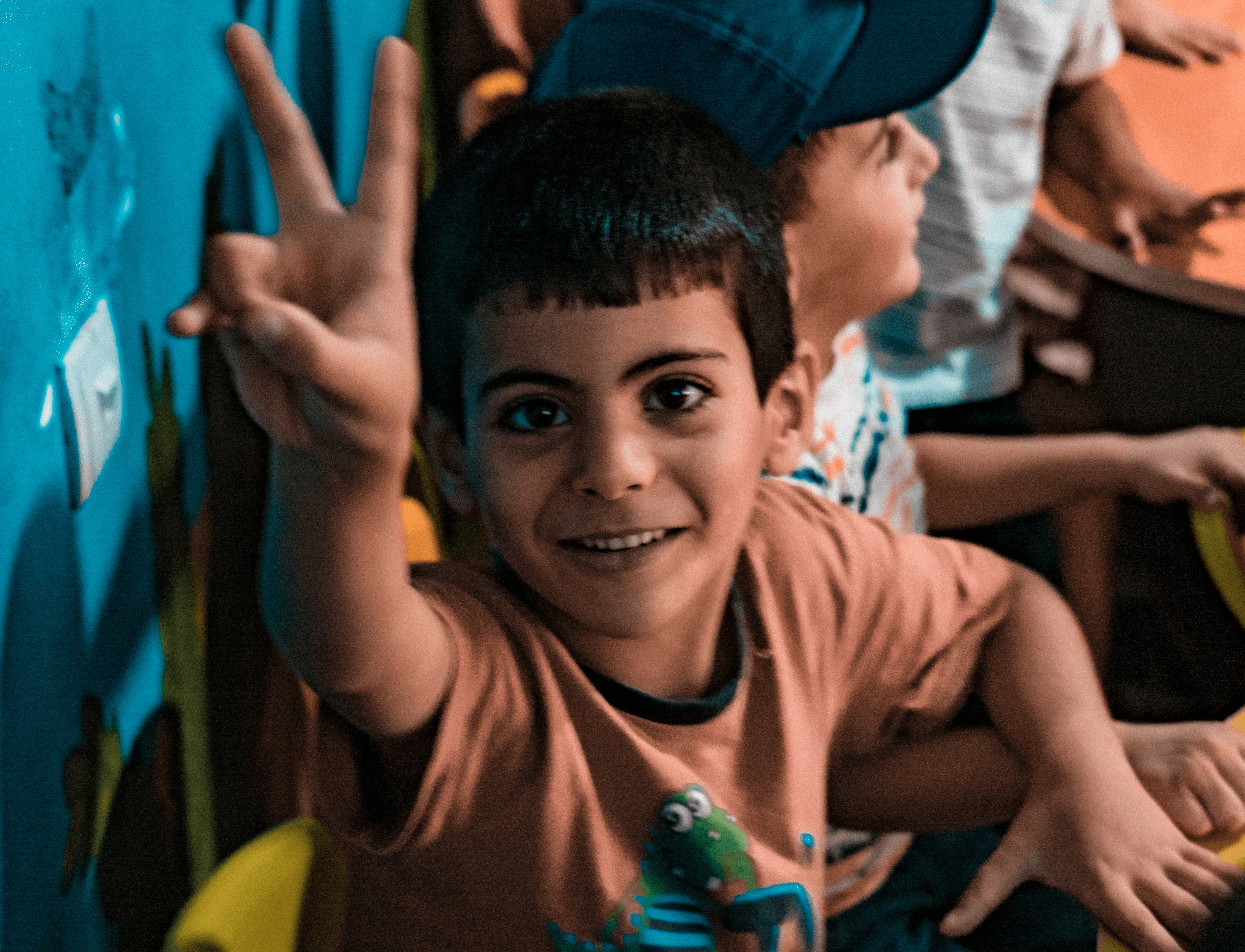 At SKT Welfare, our orphan sponsorship programme gives you the opportunity to truly change the
life of an orphan in Turkey or Palestine.

Without a mother or father to care for them, these children have become susceptible to abuse, neglect, and many forms of exploitation. We provide holistic care to Shaam refugee orphans and their widowed mothers, who have escaped the perils of war. These families have fled unimaginable horrors in Shaam and are now trying to build safety, security, and happiness in Turkey.

We also provide support to orphans in Palestine, supporting their families to enable them to eat well, attend school and lead lives of meaning.

Our orphan care programme provides an all-around service, seeking to improve every sphere of life of the child. We provide a high-quality education to all orphans we support, with the aim of encouraging each child to achieve their dreams and break cycles of poverty. 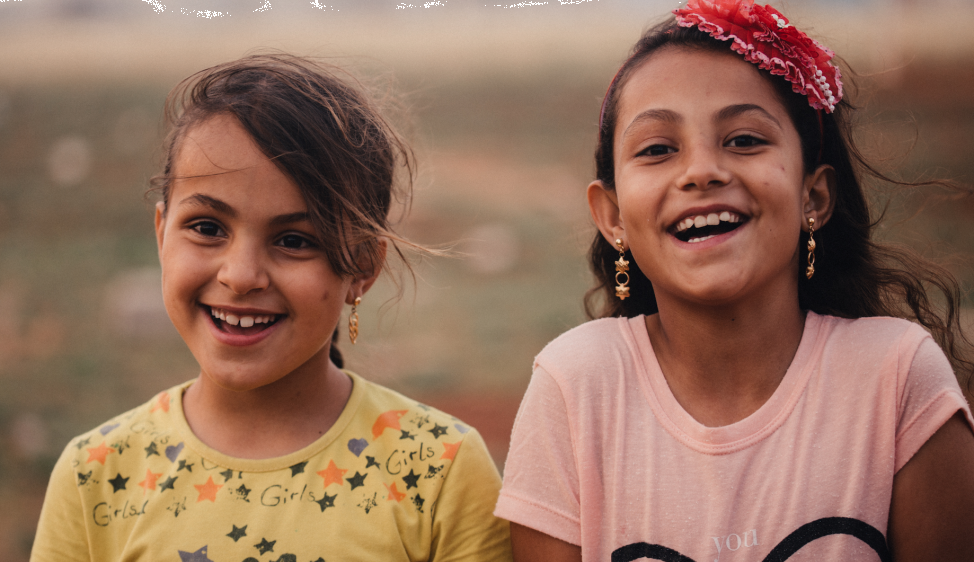 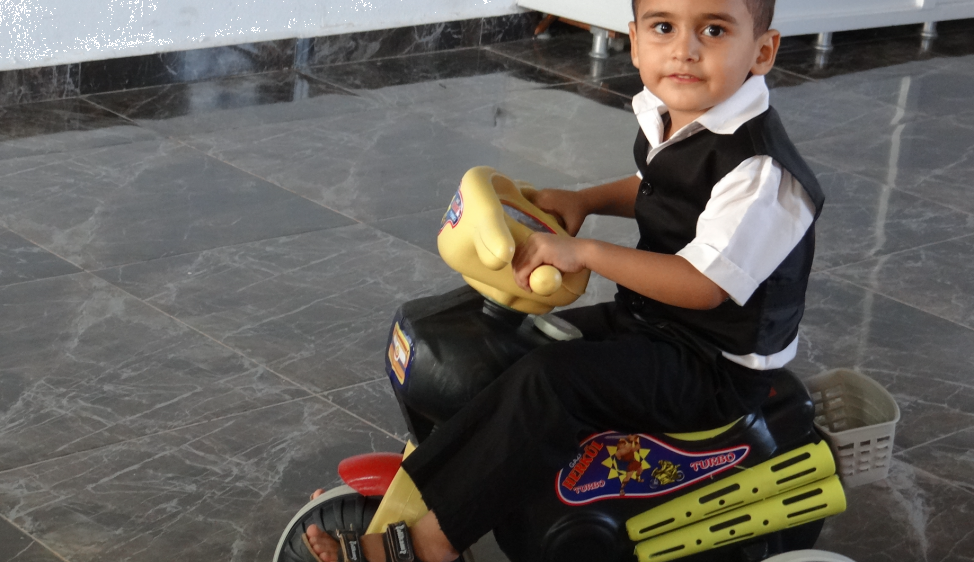 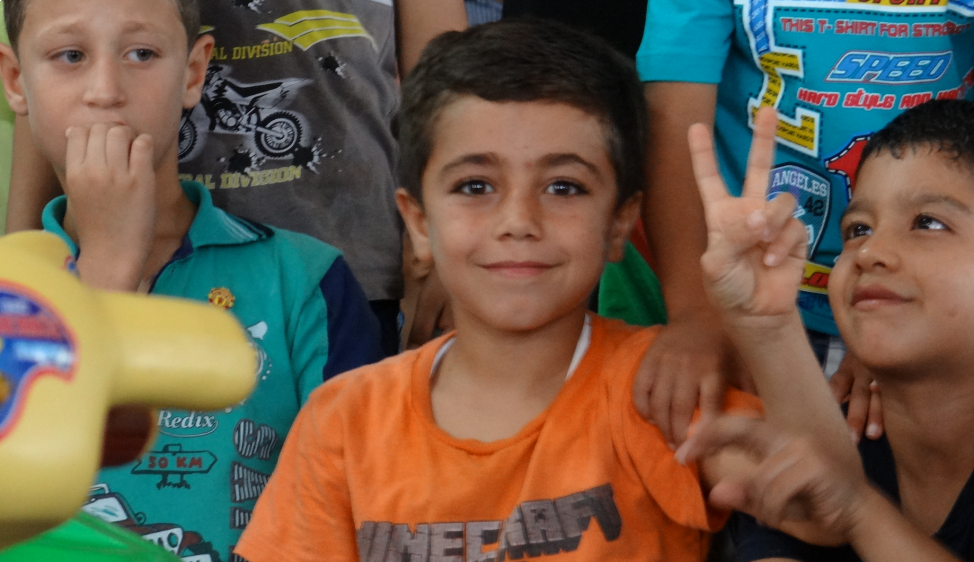 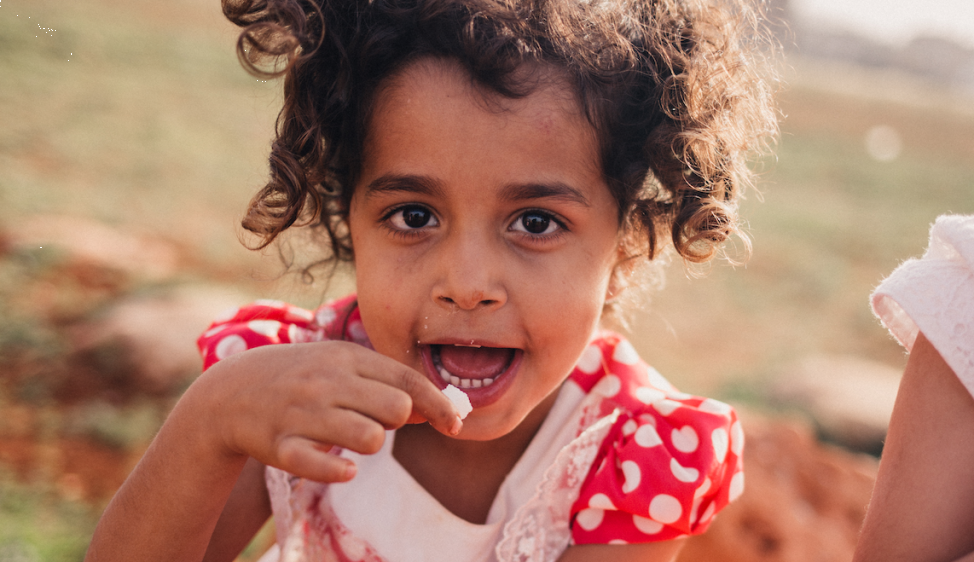 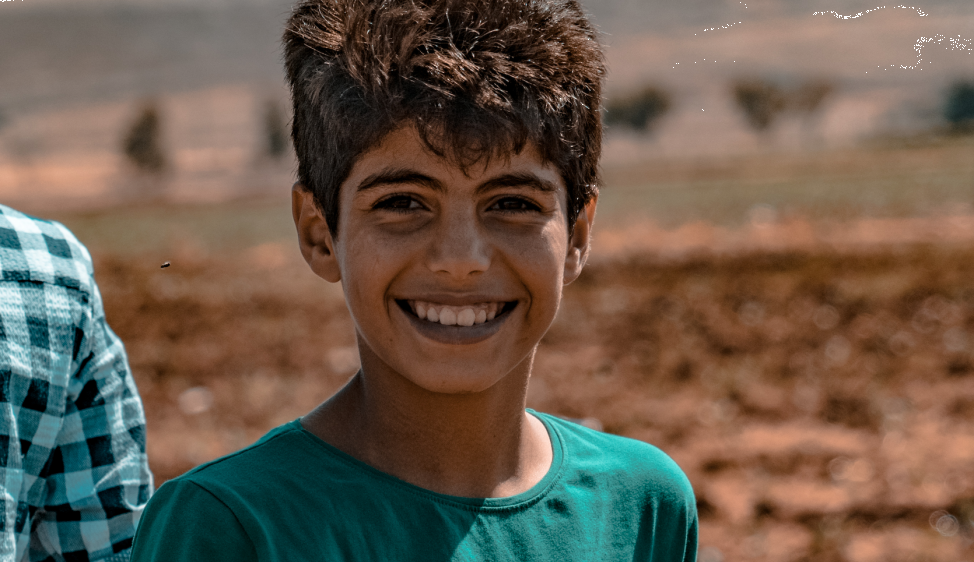 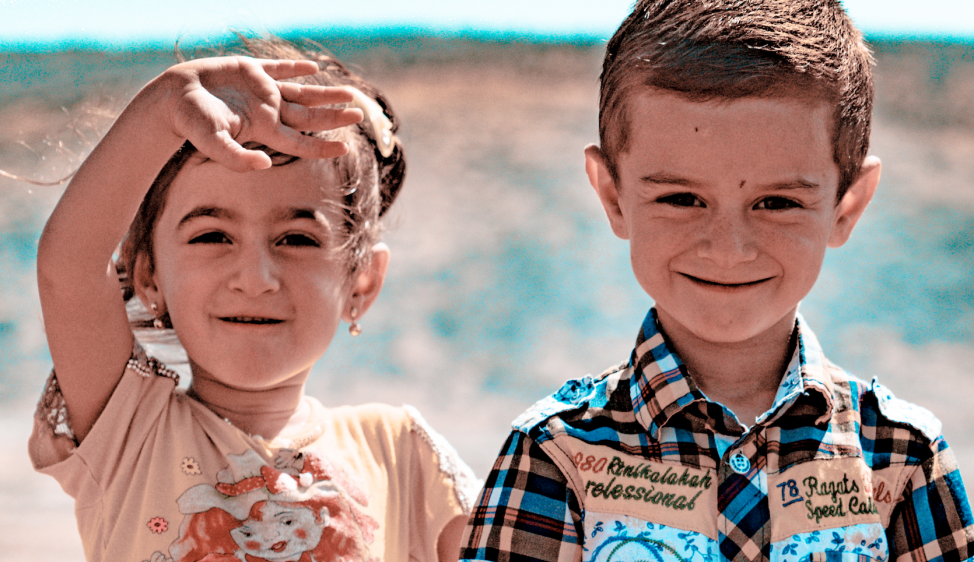 This Rabi al-awwal, honour the teachings of the Prophet (saw) and help those most in need.

Help those most in need