Importance and Benefits of The Day of Arafat

Arafat Day is the most special day of the Muslim year.

Why is Arafat Day Special?

It is the day when our religion was completed by Allah – from when it was first sent down on the night of Laylat al-Qadr, “The Night of Power” within the last ten days of Ramadan, till it was made complete, on this day, the “Day of Arafat.”

“Today I have perfected for you your religion, and completed upon you My blessing, and I have chosen for you Islam as (your) religion.” (Qu’ran, 5:3) 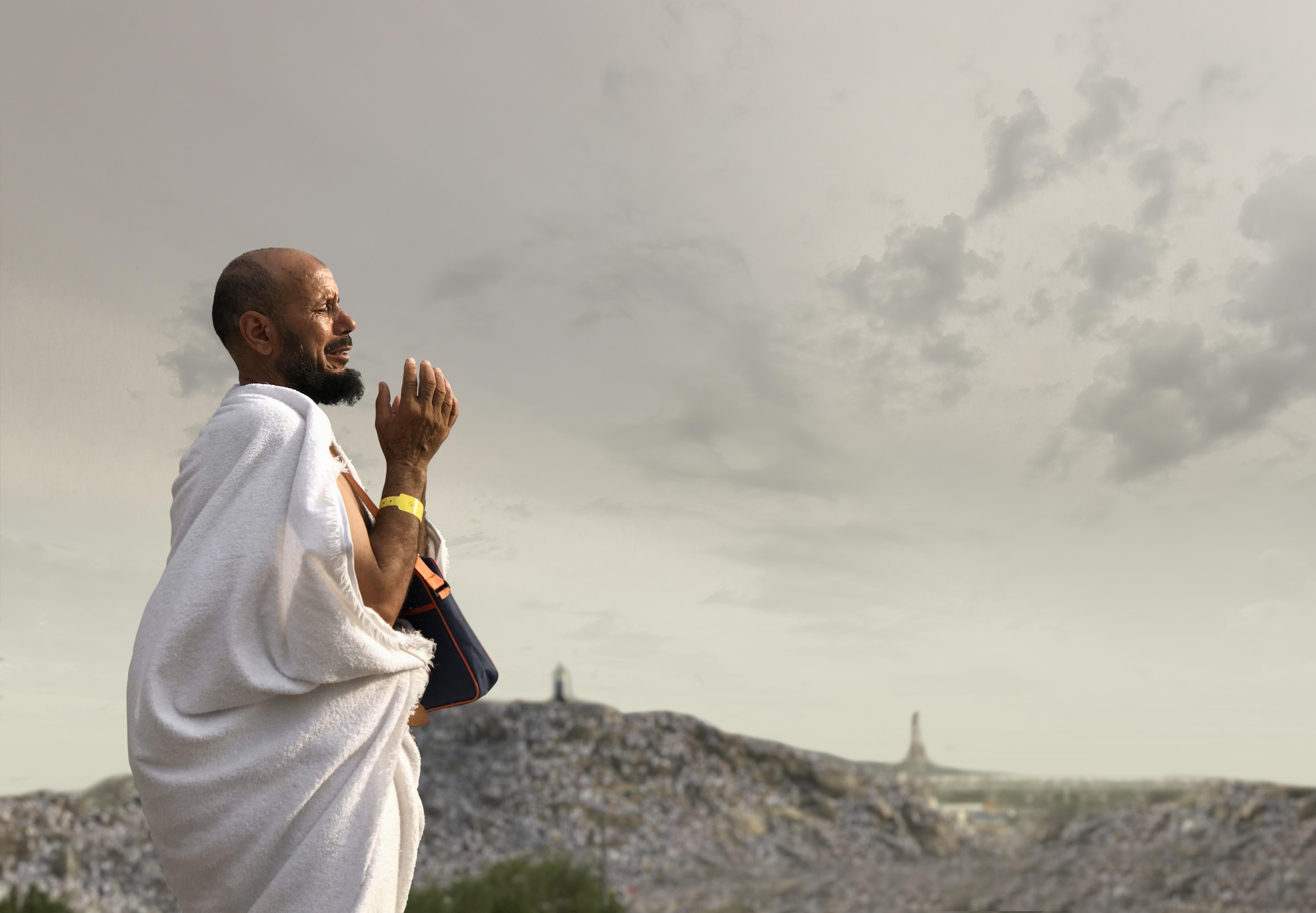 And while we regard those ten days of Ramadan, back in May, as great, there are none greater than the ten days of Dhul Hijjah. As The Prophet (saw) said:

“There are no days greater and more beloved to Allah than these ten days of Dhul Hijjah, so increase in them your declaration of the oneness of Allah (taheel), your exaltation of him (takbeer), and your praise of him (tahmeed)”

And no day greater than The Day of Arafah, which falls within Dhul Hijjah!

“The sun does not rise or set upon a day that is more virtuous than it.” [Tirmidhi]

So when is Arafat Day?

What and where is Arafat?

Mount Arafat is a granite hill about 20km southeast of Makkah in the plain of Arafah. It is often called the “Mountain of Mercy,” because it is the hill upon which Prophet Ibrahim (as) was prepared to sacrifice his son Ismail (as) before Allah mercifully substituted a ram for sacrifice in place of the boy.

It is also the place where on this day, Hajj pilgrims pause before moving on to Makkah. They stand before God (wuquf), in contemplative vigil, offering supplications, repenting and atoning for their sins, and listening to the sermons of Islamic scholars. This vigil on Arafah is essential. Otherwise, their Hajj is considered invalid. This year, however since Hajj is confined to local pilgrims, Muslims around the world will recite their Arafah prayers at home, or in their local mosque.

Also Read: What is Qurbani?

Arafat Day is regarded as a day of great gratitude – expressed in the celebration of Eid ul-Adha which follows.

There are five recommendations for the Day of Arafat;

We should make dua - spend as much of the day as possible in worship, with the most important times being between Dhuhr and Maghrib.

Fasting on the Arafat Day is recommended sunnah, and earns great reward – the forgiveness of our sins, not only in the year just gone, but in the year to come.

“It expiates the sins of the past year and the coming year,” said the Prophet (saw)

Unlike at Ramadan, fasting at this time is optional for Muslims, but is expected for all those not performing hajj in Arafah. For we believe our fasting will reap us great benefits, and ensure our sins will be forgiven.

Asking Allah (SWT) for the forgiveness of our sins.

“There is no day wherein Allah (SWT) sets free more slaves from Hellfire than the Day of Arafat.” The Prophet (saw)

4. Make the repeated utterings of Dhikr

5. Give a Prophetic Qurbani

If we can afford to, giving extra Qurbani brings extra rewards on the Day of Arafah – doubling our benefit to others by providing even more families with the meat of our sacrifice, to be enjoyed during the days of Eid al-Adha. And, remember, it’s not too late to book your Qurbani through us, at SKT Welfare.

Our Qurbani prices start for as little as £25.00 and provide nutritious meals to support those most in need. Nothing of your Qurbani animal is wasted and none of your donations.

The sooner we hear from you, the sooner we can secure your chosen Qurbani animal, and share its meat, among the vulnerable families and help them this Eid ul-Adha.