This week is National Volunteers Week, and at SKT Welfare we couldn’t be more pleased for another opportunity to celebrate, congratulate and thank our incredible volunteers!

Since the inception of our organisation, volunteers have been both the backbone and at the forefront of our work. Volunteers led aid convoys to Shaam to set up our life-saving hospital; they have travelled to Pakistan, Bangladesh and Turkey to deliver food parcels they have fundraised for; organised events and sponsored challenges and worked with us to support those most in need.

The Coronavirus global pandemic has meant that a number of volunteers who were planning to go on an international deployment or were hosting events in the UK were unable to do so. Despite recent restrictions and difficulties, our volunteers worked tirelessly in Ramadan to fundraise online, distribute dates with a non-contact delivery system, tell their family and friends about our work and come up with their own creative challenges from home.

Thank you! We are so grateful for everyone who dedicates their time to SKT Welfare to help us in our mission to serve those most in need.

In this blog, we introduce just a few of our volunteers who share their experience of volunteering with SKT welfare. If you’d like to find out more or join our volunteer's team, please visit:

My journey with SKT Welfare and The Date Project began in 2015 by randomly tuning in to the local radio Ramadan SKT Welfare charity appeal in my car. As Brother Imran said “check us out on our Facebook page or website”, that’s exactly what I did.

The projects stood out to me and that’s how I formed an attachment with the charity. From a bakery producing thousands of loaves daily, to Al-Huda hospital treating the injured, both these projects are inside Shaam! The desalination plant in Gaza provides the suffering Palestinians with a vital water supply - I had to be part of this!

I feel it was destiny that I found the charity. It was a Godsend as that period was a very low point in my life. I believe this distracted me from worldly matters & improved me mentally to the extent that it most likely saved my life.

But they plan, and Allah plans. And Allah is the best of planners.
Surah Al-Anfal [8:30] - Al-Qur'an

I have been a volunteer in Middlesbrough since 2016. We started off with selling 450 date tins, and this year have reached a staggering 1,800! This initiative over the past few years has become very popular across Teesside. A huge thanks to everyone for making this so successful and to my team of volunteers who are amazing by going above and beyond with their hard efforts.

This has become a multicultural project with non-Muslims buying the perfect gift for their Muslims friends, neighbours, colleagues and vice versa.

The highlight of volunteering is receiving countless duaas for delivering date tins. Some days are very tiring but majority of people receive them as a gift and the excitement  on their faces and their duaas make it completely worth it.

Being part of this project is something very special to me, and after every campaign I feel that I could write a book of the beautiful stories and memories we encounter. I hope to be part of this for a very long time In Sha Allah‎.

To the people of Middlesbrough & Stockton, please keep supporting us like you have been doing and let’s make this initiative bigger and better each year! 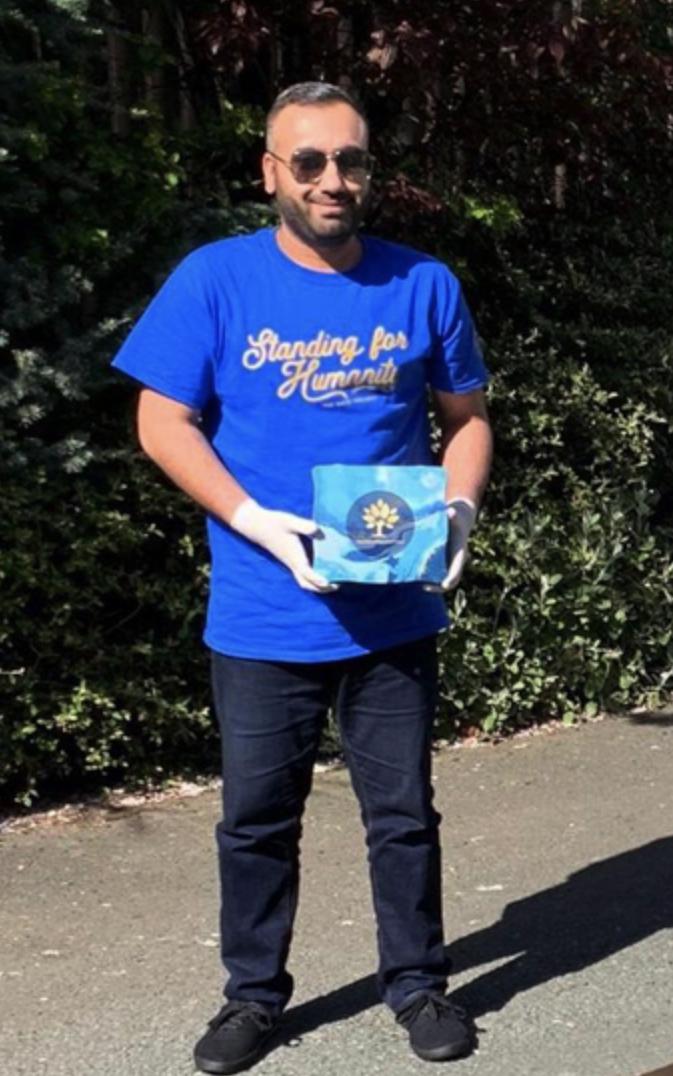 I’m working as an Administration Officer and have loved volunteering with SKT Welfare.

I have to say it was the deployments that made me want to join SKT and experience first-hand what it’s like to go out and do things hands on. Alhamdullilah what an experience!

I love making a difference in people’s lives. I love taking on a challenge and then raising as much money as I can even, if it is going to be the scariest moment of my life! Voluntary work is always rewarding and to be honest, I love doing it!

Volunteering has put a lot of things in perspective for me. It has opened my eyes to things I had never seen or experienced in my life. It has made me want to do more and more and keep giving because it’s never enough. It’s an amazing life experience and everyone should jump on board and volunteer and experience the happiness you get when making a difference. 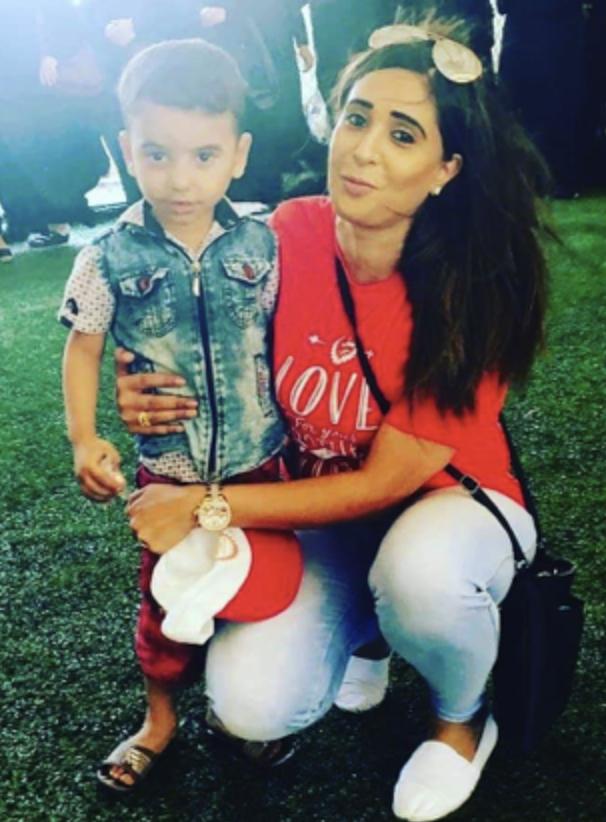 As my sister works for the organisation, I thought it was a great opportunity for me to gain experience at a young age in charity to work for future ventures. I also feel it’s very fulfilling to help the less fortunate in any way possible and as much as you can.

I enjoy the sense of accomplishment that comes with volunteering in a charity and the involvement within a team as well.

What I’ve learnt from volunteering is to be creative and not be afraid to put your ideas out there and be active in what you are required to do. 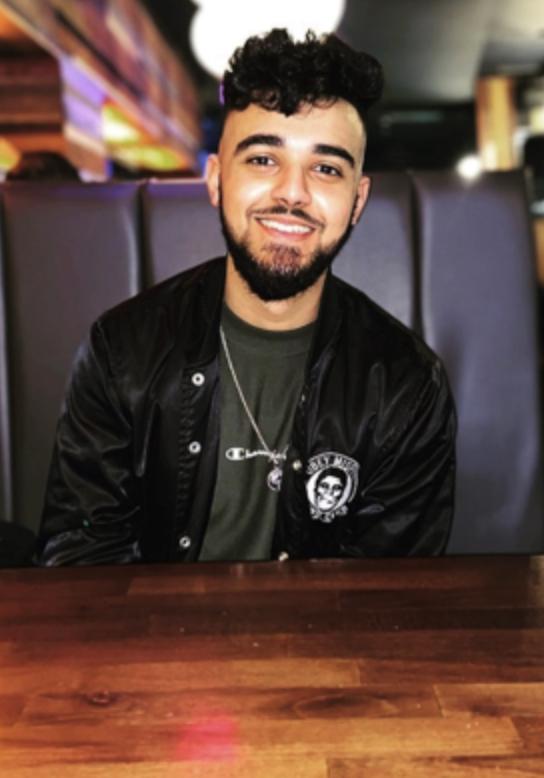 At SKT Welfare, we have countless ways you can get involved and help make a difference to some of the world’s most vulnerable people.