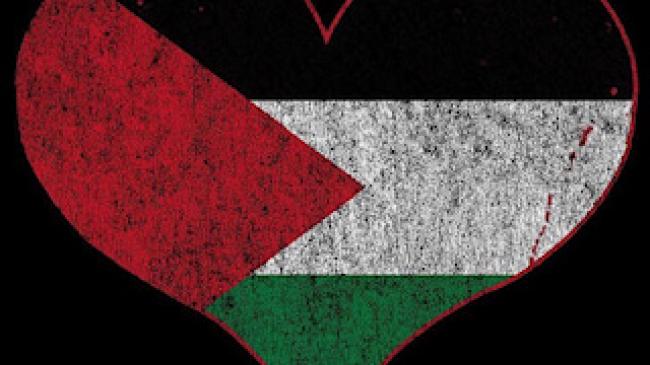 " I'm not from Syria, not from Palestine nor from Afghanistan or Iraq, but when you bleed, I bleed too because we are one Ummah "

We as part of a larger group will be trekking all the way to the top of Ben Nevis to raise money for Palestine urgent appeal.

Its a massive 17km trek which on average takes 7-9 hours.

Decades after conflict first began, life remains precarious for many Palestinians. Economic development has been stifled by political instability, constant conflict, the erection of the West Bank barrier and the continuation of blockades in Gaza.

Amongst a population of around 4.7 million people, hundreds of thousands of families are struggling with economic hardship. Within the Gaza Strip, in particular, a shocking 70% of people under the age of 30 are unemployed. Over 2.2 million people are in need of humanitarian aid, with 80% of the population of the Gaza Strip alone relying on humanitarian aid to survive.

£100 donation will provide nutritious food packs which will feed two families in need for over a month.

£500 donation will contribute towards a medical kit.

I’m raising funds for SKT Welfare because I really care about the great work they’re doing to alleviate poverty and suffering around the globe.

SKT work with marginalised and vulnerable communities including with orphans and widows to help them build better futures. With their 100% donation policy, you can rest assured that every penny of your donation will go directly to those who need it most.

May Allah ease the suffering of our Palestinian brothers and sisters and may Allah reward everyone involved. Ameen

Fundraiser by Aysha, Hazra and Halima

21 people donated to this cause

All proceeds go towards

Palestinians are suffering in Gaza right now – and, with no apparent end to this latest conflict they need your support now more than ever!